Weekly poll results: people say they want small phones, but that is not apparent in sales numbers


Last week’s poll concludes with an interesting result – the size categories are neatly ordered from smallest to largest. And the smallest categories are in the lead by notable margins. Is this the end of the nearly 7” slabs and the rebirth of the mini flagship?

Not so fast. This may well be the result of a loud, passionate minority. Early sales data of the iPhone 12 line-up showed that the mini under-performed, it made up only around 6% of the volume. Contrast this with early expectations by analysts, which predicted that mini and Pro Max sales will be about even. 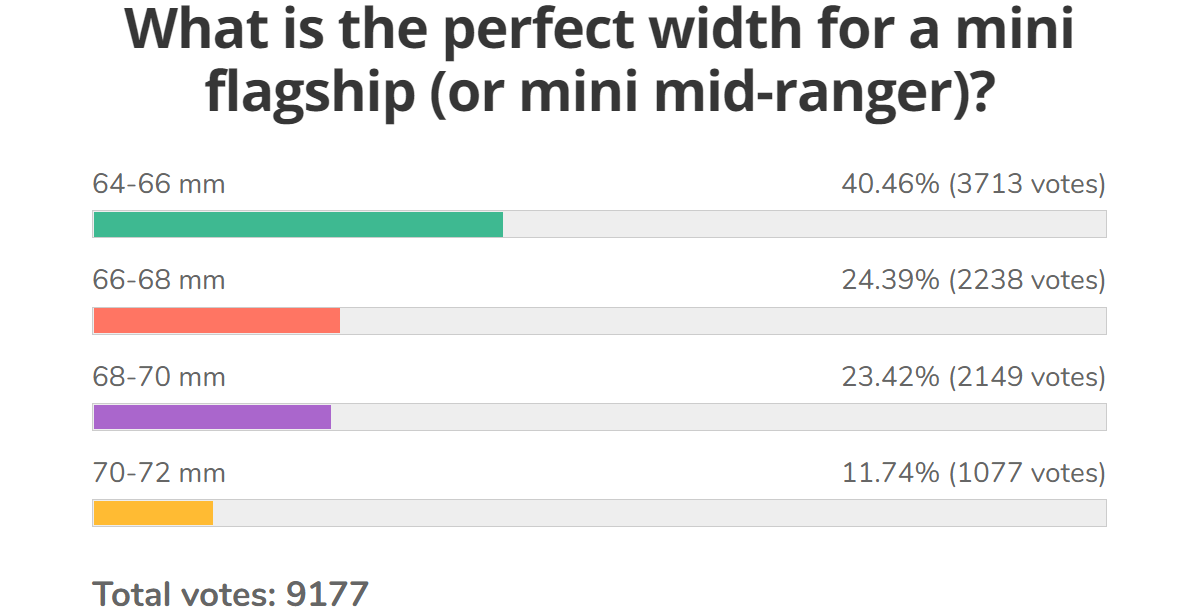 The 6% data was from January and things have not improved since. A week ago a JP Morgan analyst reported that Apple has cut build numbers for the mini by 11 million and that mini production may halt in the second quarter of this year.

For comparison, build orders for iPhone 12 Pro Max were increased by 11 million, the vanilla 12 Pro got a smaller 2 million bump (and the iPhone 12 orders were cut by 9 million).

This means Apple expects that it will see higher demand for the 12 Pro Max – the largest iPhone it has built to date. Meanwhile, the 12 mini, the smallest iPhone in recent memory, is under-performing badly. 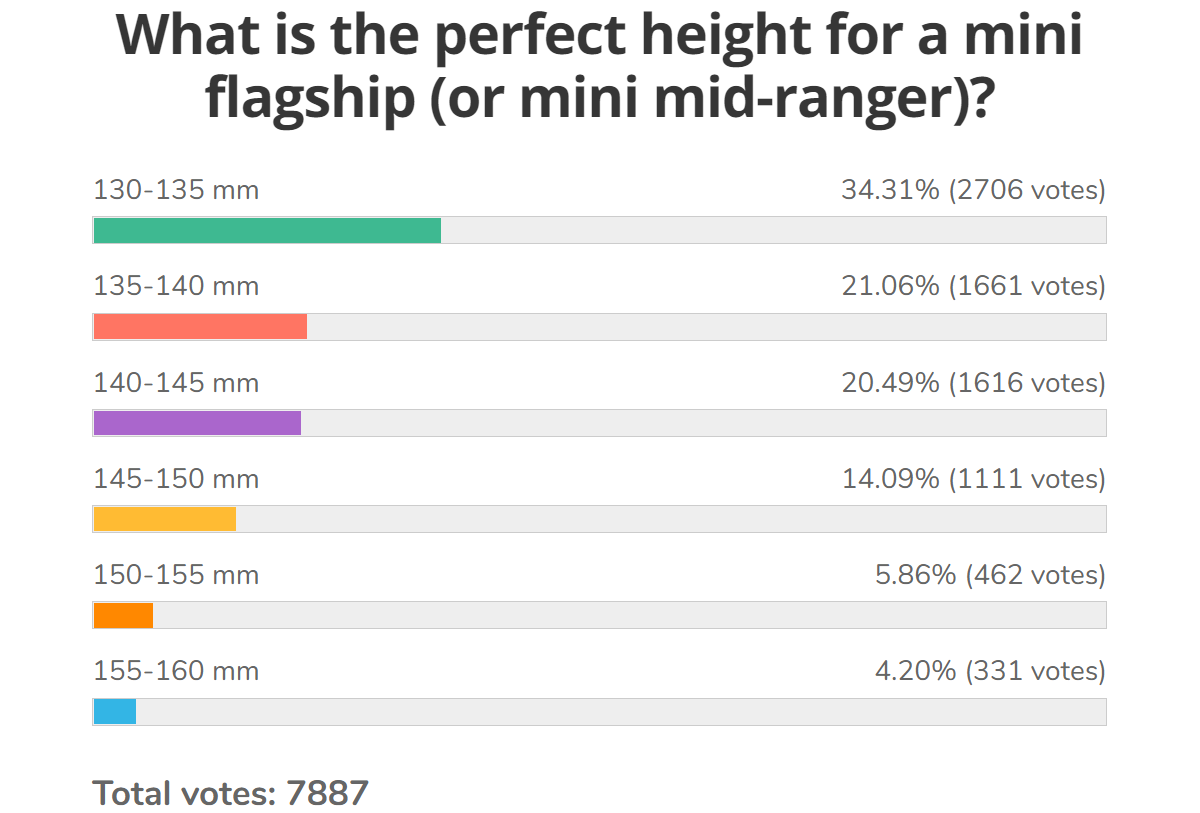 Of course, this could just be a case of mini flagships not aligning with the Apple user base. One could argue that an Android mini flagship will perform better, but one can hardly use the sales numbers of Xperia Compact phones to back up such arguments.

In the end it will come down to consumers putting their money where their mouth is – if there is truly such a pent up demand for a mini flagship, the first one to be released should be a hit. And that’s not looking likely right now.

Days of Our Lives Round Table: Ben and Ciara's Tragic Fantasy