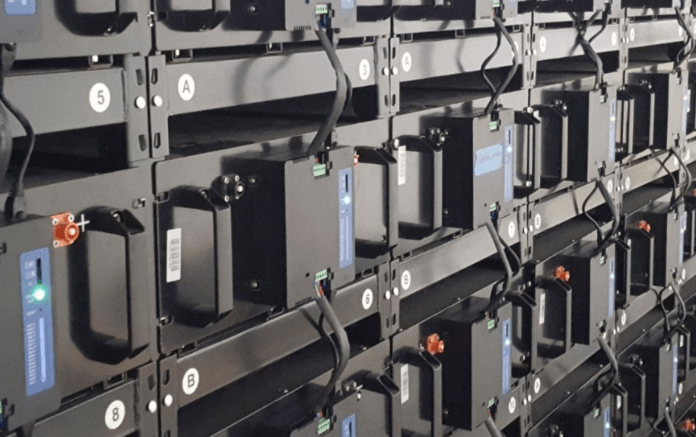 “These projects will be two of the first co-located solar and storage projects operating in the California market,” says Bill Grantham, president of Southern Power. “We’re excited to be a part of the effort to enhance California’s grid reliability. The addition of these storage resources to our clean energy portfolio is a great strategic fit for our business and will further position Southern Power to meet our customers’ needs as the energy industry continues to evolve.”

The energy storage projects will be owned in partnership with AIP Management (on behalf of Danish pension funds PKA and PenSam) and Global Atlantic Financial Group, both of which have existing ownership interests in the Garland and Tranquillity solar facilities that went into commercial operation in 2016. Southern Power operates the solar projects and will be responsible for operating the energy storage projects upon completion.

Trio of upcoming budget Motorolas leak with renders and specs