Samsung Galaxy A60 gets Android 11 update

The new firmware sports version number A6060ZCU3CUD3 and bumps up the Android security patch level on the Galaxy A60 to March 2021. 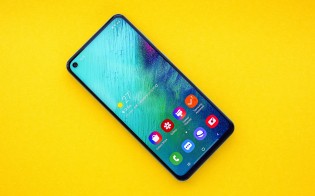 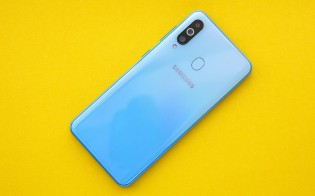 You can expect the usual Android 11 goodies with the new build, including new UI, chat bubbles, and one-time permissions.

The Android 11 update is seeding in China, and those who can’t wait for the update prompt to pop up on their smartphone can check for it manually by heading to the Settings > Software update menu.