Xiaomi sub-brand Redmi teased a gaming smartphone months ago, and today the company confirmed its first gaming phone will be released at the end of this month.

Redmi didn’t divulge anything about its first gaming smartphone, but the Chinese phone maker announced its partnership with Call Of Duty Mobile for the phone launch. 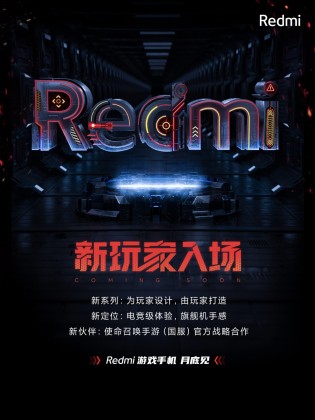 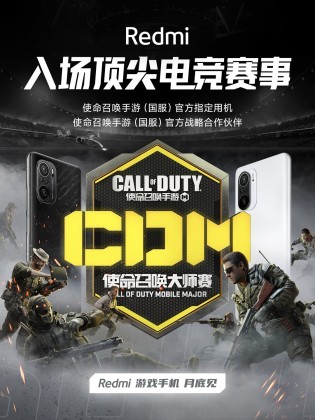 While we await more official info from Redmi about its first gaming phone, last month, a reliable tipster claimed Redmi will launch a gaming smartphone with the Dimensity 1200 SoC at the helm.