Both smartphones come in Aurora and Stellar Black colors, but the Pro version will go on sale starting July 20 through Flipkart and mainline retailers, while the vanilla model will be up for purchase from July 29 through the same sales channels.

Oppo didn’t bring the Reno6 Pro+ 5G to India since their research found the vanilla and Pro variants are more suited to the Indian customers’ needs. 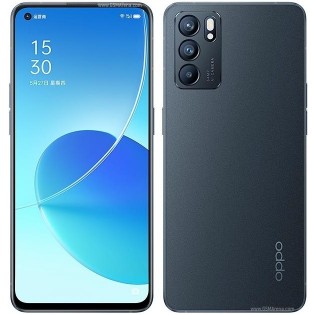 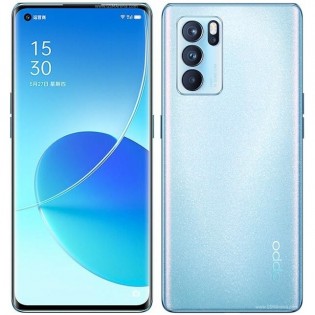 That said, if you buy the Reno6 Pro 5G, you get Dimensity 1200 SoC, a 6.55″ FullHD+ 90Hz curved AMOLED screen with a fingerprint reader underneath, a 32MP selfie camera, and a 64MP primary camera on the rear joined by an 8MP ultrawide, 2MP macro, and 2MP mono camera with color temperature sensor. 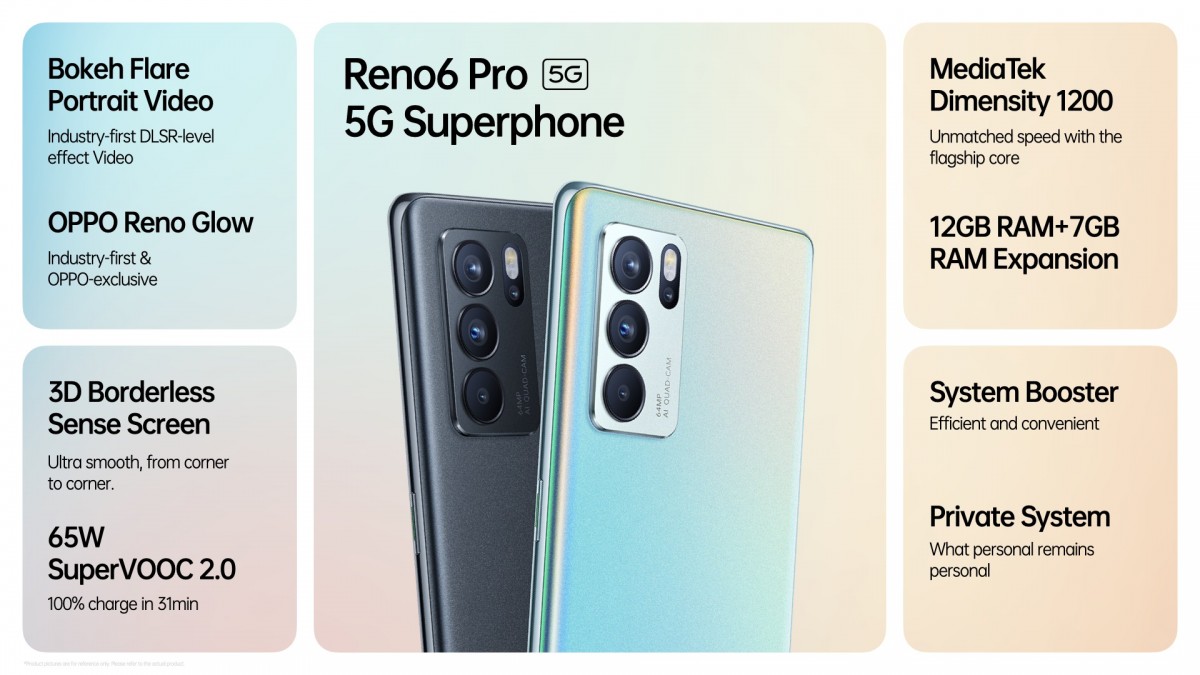 Unlike the Reno6 Pro 5G, the vanilla Reno6 has a Dimensity 900 chip at the helm and sports a 6.43″ FullHD+ 90Hz flat AMOLED screen. However, it does have a fingerprint scanner underneath and a punch hole in the top-left corner for the 32MP selfie shooter.

The camera setup on the back cover skips the 2MP mono unit, though, and the battery under the hood is 200mAh smaller. You can check out the Reno6 5G and Reno6 Pro 5G’s detailed specs here. 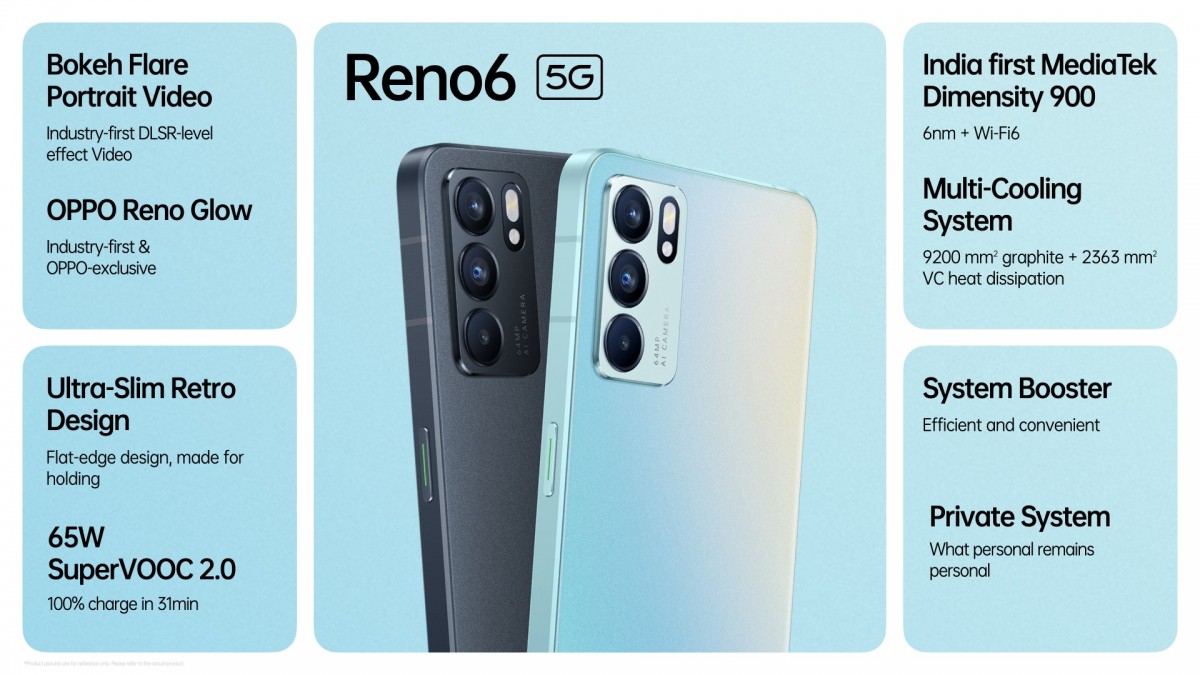 In addition to introducing the Reno6 series in India, Oppo announced the Blue color variant of the Enco X TWS earphones in the country, joining the Black and White models unveiled last year. 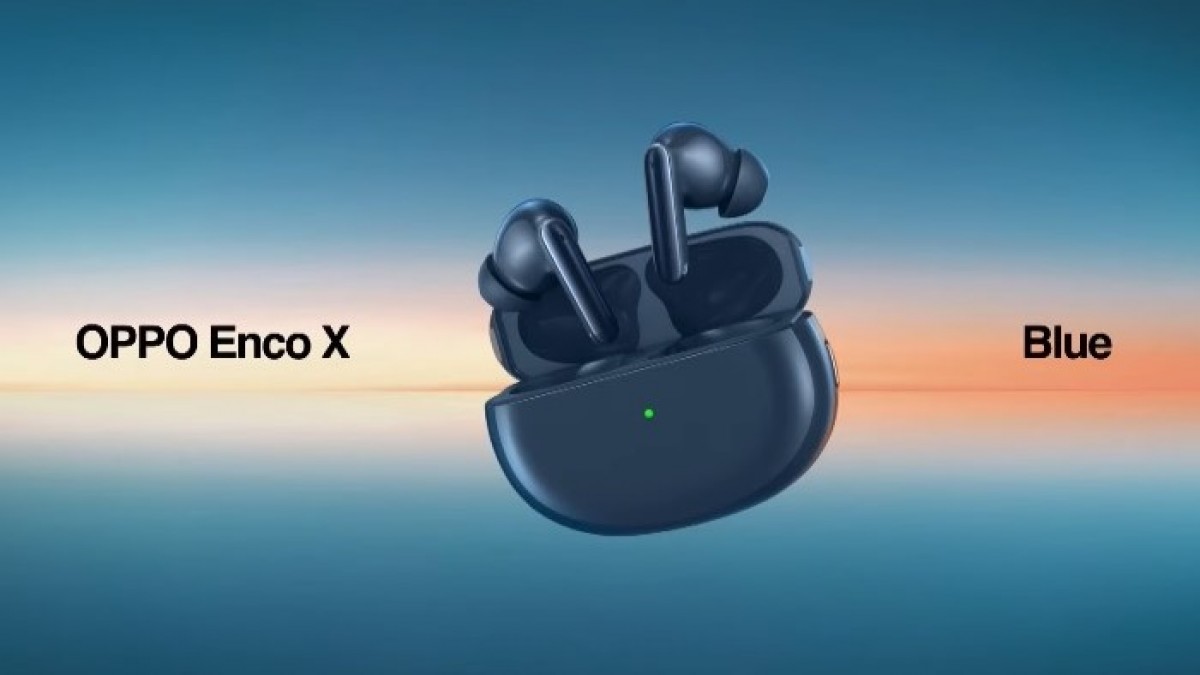 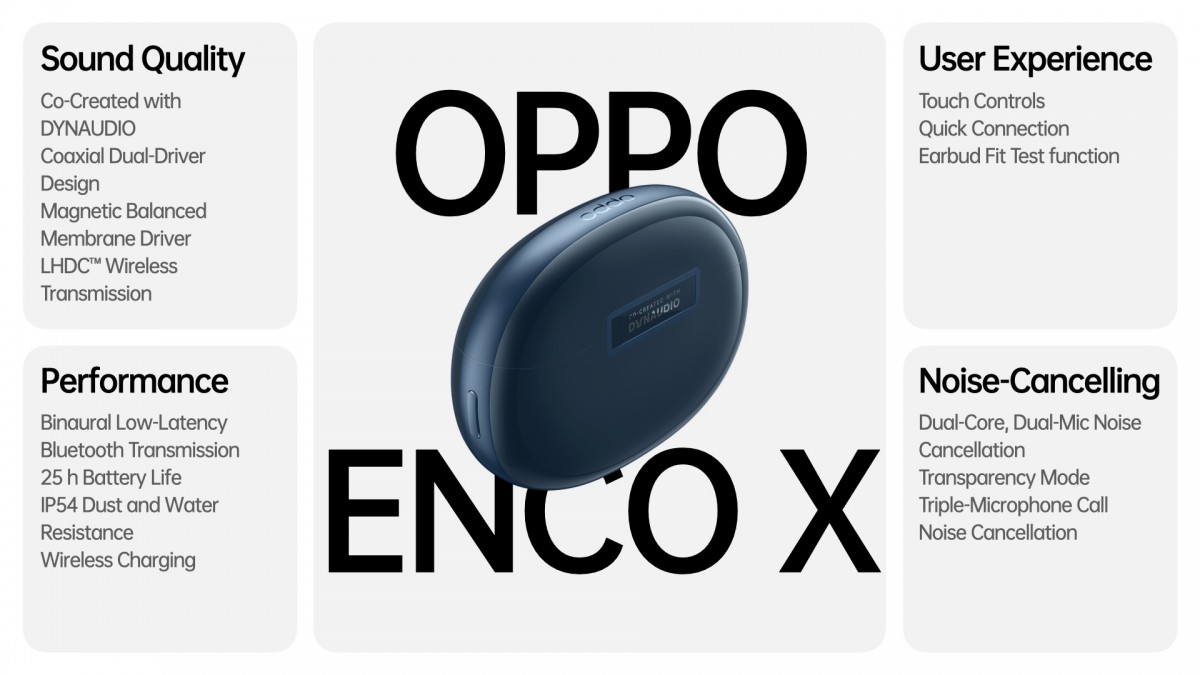