Oppo A74 is in the works, bags multiple certifications


Oppo is working on a successor of the A73 smartphone, unsurprisingly named Oppo A74.

The device has a model number CPH2219 and has been certified at multiple organizations, including the FCC, the Bureau of Indian Standards, TKDN in Indonesia, the Eurasian Economic Commission, Wi-Fi Alliance, among others. 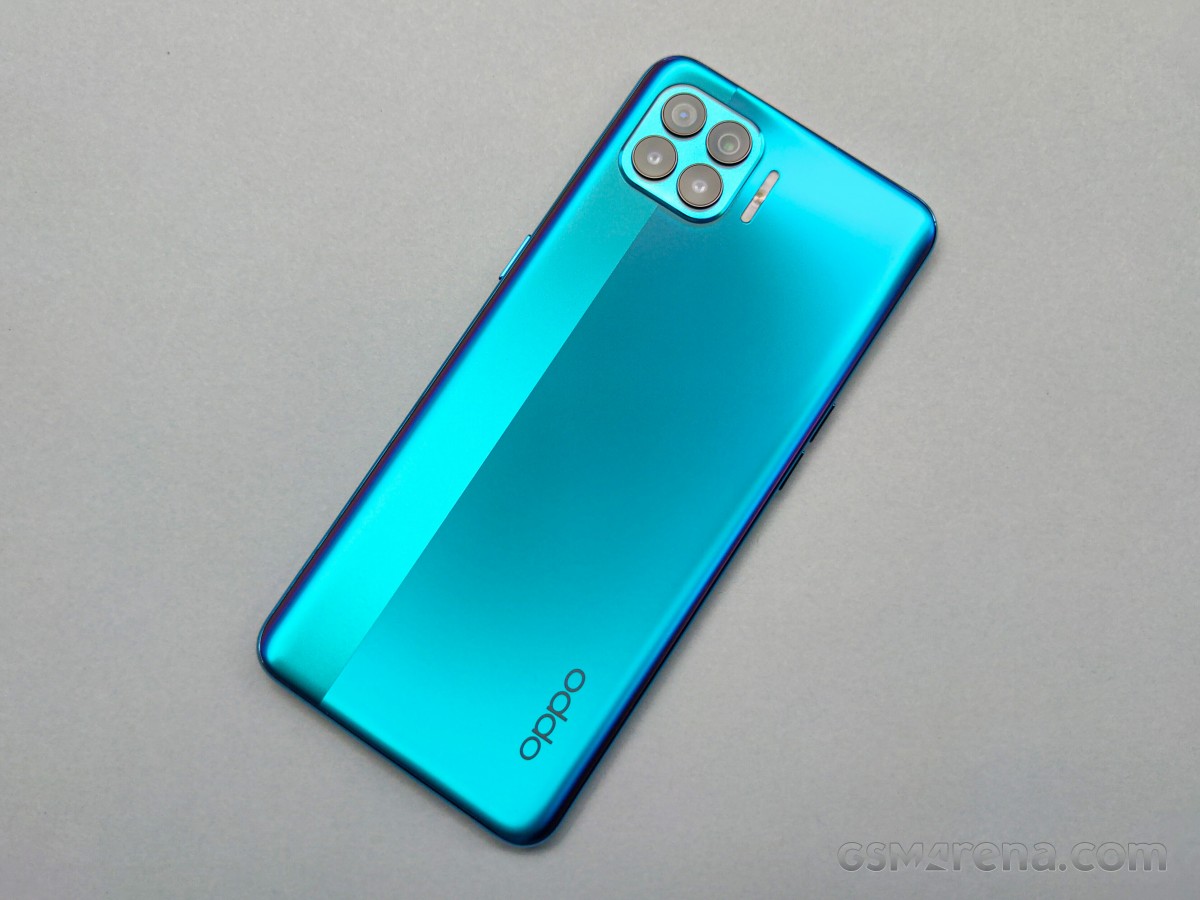 All the listings gave us a sneak peek of the specs sheet. Multiple certifications confirmed the Oppo A74 will have Android 10 out of the box, likely with ColorOS 7 on top. Thanks to the China Quality Certification, for example, we have also learned the new phone will have 33W fast charging, an update from the 30W on the LTE-only Oppo A73 and the 18W on its 5G sibling.

Speaking about the connectivity, the CPH2219 is likely a 4G smartphone, because another device, model numbered CPH2197, has been certified with 5G connectivity options and a 5,000 mAh battery.

Unlike its LTE version, this Oppo A74 will have Android 11 with ColorOS 11 out of the box.