The OnePlus 9 and OnePlus 9 Pro are expected to arrive after two weeks, but the devices have already been subjected to a major leak, including press images in all available colors. At the same time, Pete Lau, CEO at OnePlus, officially announced the IMX789 sensor that will be exclusive for the company.

And if these leaks and announcements weren’t enough, both phones appeared on Geekbench, revealing both the Pro and the vanilla flagship will have a 12GB RAM variant. 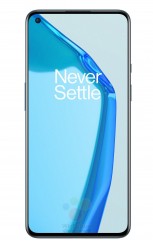 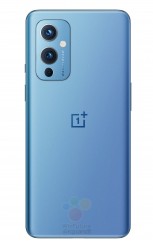 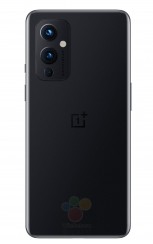 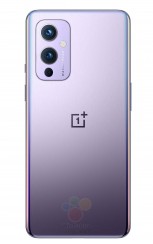 The OnePlus 9 will be available in three colors – Blue, Black, and Purple. It will have three cameras on the back, tuned in partnership with Hasselblad, as well as a dual-tone, LED flash. The front panel will have 2.5D curved edges on the sides. 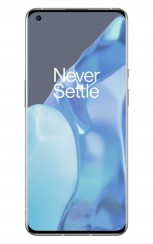 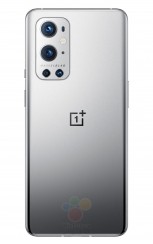 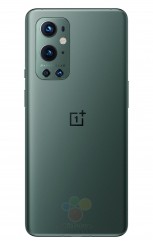 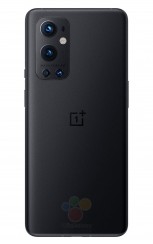 The OnePlus 9 Pro will have four shooters on the back, but the front will be pretty similar to its non-Pro sibling. Colors are White, Navy Green and Black, likely with a glass panel to allow for wireless charging.

We already know the ultrawide-angle camera will use the 48MP IMX766 sensor, and today Pete Lau revealed more about the IMX789 sensor for the main shooter. It will support 4K video recording at 120fps, while the OnePlus 9 Pro will have Hasselblad Pro mode that will take 12bit RAW images.

This means there will be 68.7 billion colors, 64 times more than other flagships that are taking pictures in 10bit with “just” 1 billion colors. In theory, this should allow “professional photographers” to do complex edits.