On monday, Xiaomi announced the remaining members of its Mi 11 lineup. What started with the Mi 11 back in December is now an entire series with five different models. But now that Xiaomi has put all its cards on the table, it’s easier to make an overview of the company’s premier series of smartphones and see how each of them stack up in the series. 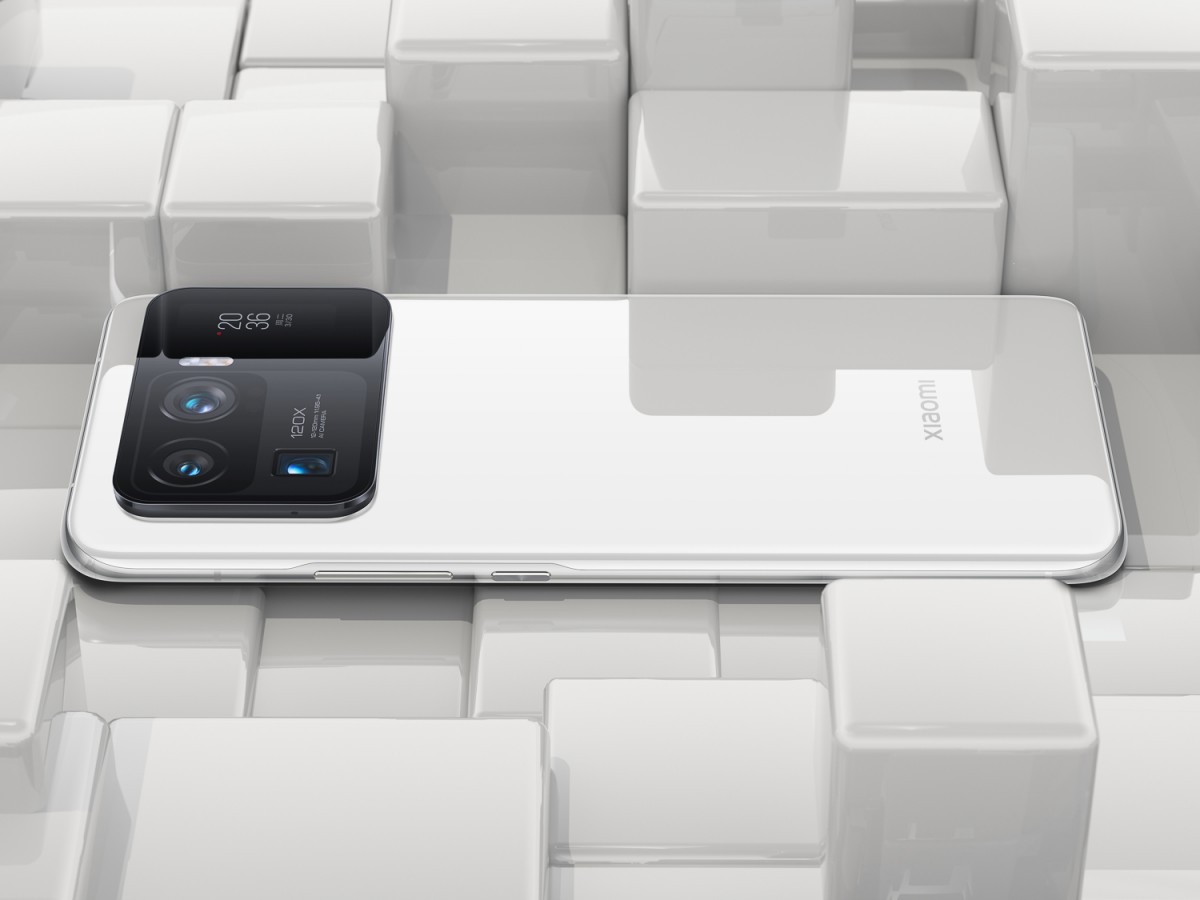 The Xiaomi Mi 11 Ultra is the first smartphone to feature Samsung’s latest and greatest image sensor. The 50-megapixel GN2 has an impressive spec-sheet, including a massive 1/1.2-inch size with 1.4μm-sized pixels, dual-native ISO, staggered HDR, dual-pixel autofocus, and 8K recording. The Mi 11 Ultra pairs this with a couple of 48-megapixel Sony IMX586 sensors, one for the 5x telephoto lens and the other for the ultrawide lens, along with a multi-point direct Time-of-Flight laser autofocus system.

On paper, this is one of the most impressive camera sensors on the market today and is certainly the largest. It remains to be seen how it compares to the new Sony IMX789 found on the OnePlus 9 Pro, which has an equally impressive spec-sheet. Of course, at the end of the day, how these sensors perform depends as much on the software by the manufacturer as the hardware. 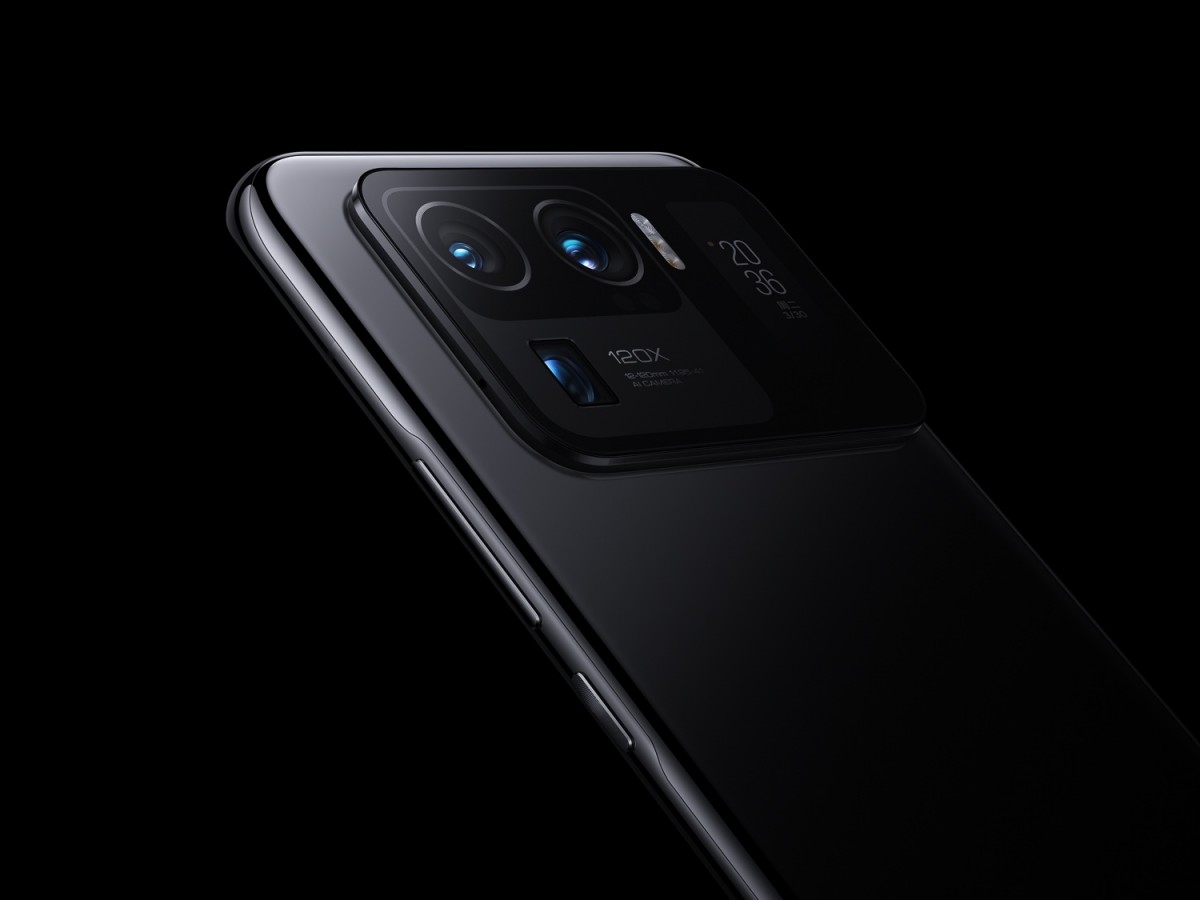 Back display is an interesting addition

The Mi 11 Ultra features a small 1.1-inch, 294×126 AMOLED touchscreen display next to the camera on the back. The primary function of this display is to be used for taking selfies with the main camera setup. In effect, this is basically an extremely advanced version of the tiny selfie mirrors phones used to have back in the 2000s.

Is this a bit of a gimmick? Yes and no. The display can also show you the time and notifications when the phone is on standby but this will only be useful if you keep your phone face down, which most people don’t. There’s also no reason to do that, as the AMOLED display on the front is perfectly capable of showing you notifications and time in a much better way without consuming a lot more power.

However, as a selfie viewfinder, the tiny display could be useful. Having that impressive GN2 sensor on the back along with an ultra-wide camera means you can take much better pictures and videos of yourself. 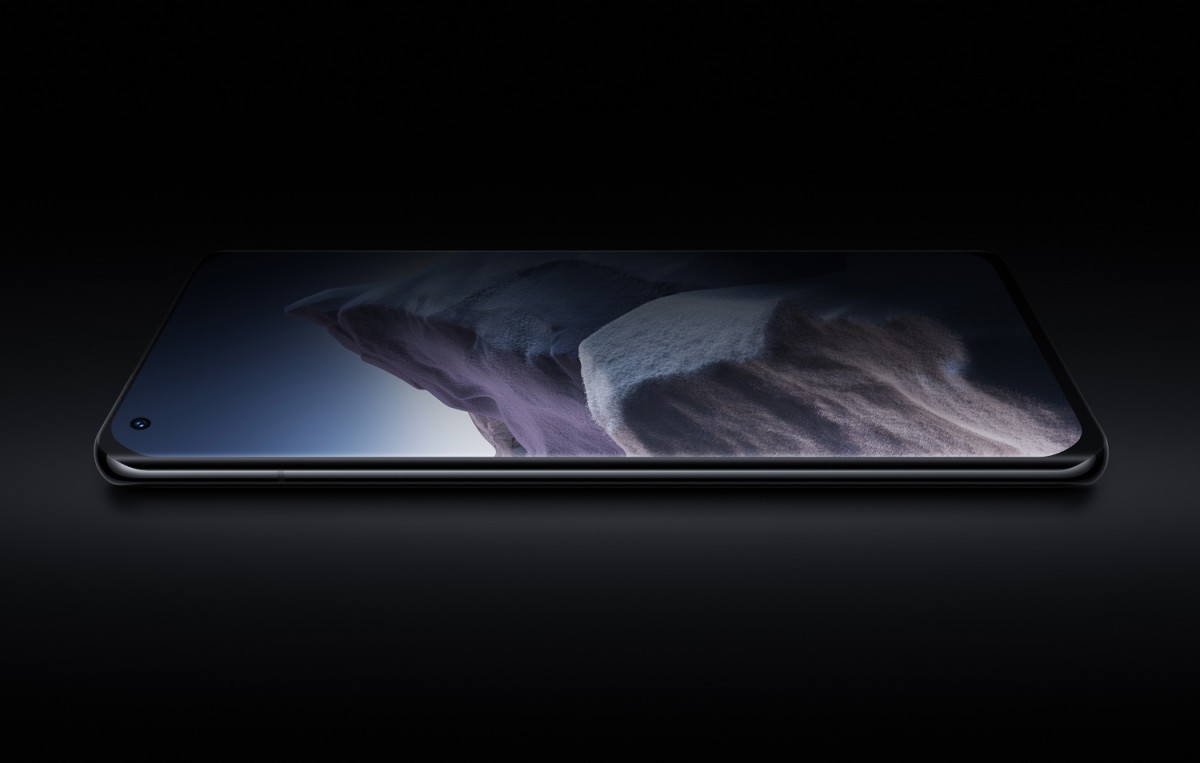 Ever since the ill-fated LG G6 went out of production, there hasn’t been no mainstream Android smartphone with Dolby Vision support. The Mi 11 Ultra ends that depressing streak with the inclusion of Dolby Vision on its impressive 6.81-inch, 3200×1400 120Hz AMOLED display with a rated 1700-nits peak brightness. Granted, the only source of Dolby Vision content on Android right now is Netflix, but that’s still a fairly large library to start with, and more content is being added every day.

The Mi 11 Ultra supports 67W charging through a wire or a wireless charger. Xiaomi claims this can charge the 5,000mAh battery inside the Ultra in just 36 minutes. Moreover, there is seemingly no difference in the charging time between wired and wireless modes.

Now we have seen some crazy fast chargers on phones recently, but the Mi 11 Ultra clearly takes it to the next level with faster charging of a much larger battery. However, with the company also announcing an 80W fast charger for China, it seems we are not done being impressed with wireless charging speeds.

Mi 11i – The sensible choice While the Mi 11 Ultra is clearly the showstopper of this series, it’s the cheaper Mi 11i that really makes the most sense. For starters, it comes with the same flagship Snapdragon 888 chipset. And while it lacks Dolby Vision, the display is still an impressive 6.67-inch, 2400×1080 120Hz flat AMOLED. The phone also includes a bundled 33W fast charger that can charge the 4,520mAh battery in 52 minutes. The disappointing bits are the 8-megapixel ultrawide and the 5-megapixel telemacro camera, which were clearly picked by the bean counters.

Regardless, at a EUR 649 starting price, the Mi 11i makes a ton of sense and should be a great value pick if it’s available in your region.

If you go by their names, the only difference between the Mi 11 Lite and the Mi 11 Lite 5G, is the inclusion of 5G on the latter. Unfortunately, while the Mi 11 Lite 5G still has a fairly respectable feature list compared to its more expensive siblings, the Mi 11 Lite falls pretty squarely into budget smartphone territory and maybe a bit too lowbrow despite the EUR 299 starting price.

Compared to the Mi 11 Lite 5G, you’re getting a slower processor, less memory, slower networking, and a lower resolution front camera. The display glass has also been downgraded from Gorilla Glass 6 to 5 and the display on the Mi 11 Lite lacks HDR10+.

The good thing is, the two phones are otherwise identical, so if you don’t care much about the things mentioned above, you can save some money on the Mi 11 Lite. However, for just EUR 70 more, the Mi 11 Lite 5G is going to be a much better buy in the long term.

The Mi 11 Ultra is an absolute beast

While we did discuss some of its best features before, it’s worth emphasizing just how impressive the Mi 11 Ultra is, at least on paper. It’s always impressive to see when a manufacturer goes all out and just builds the best of something and Xiaomi has clearly done that here. Amazing cameras, big display, big battery, big speakers, fast processor, fast chargers… the list goes on. 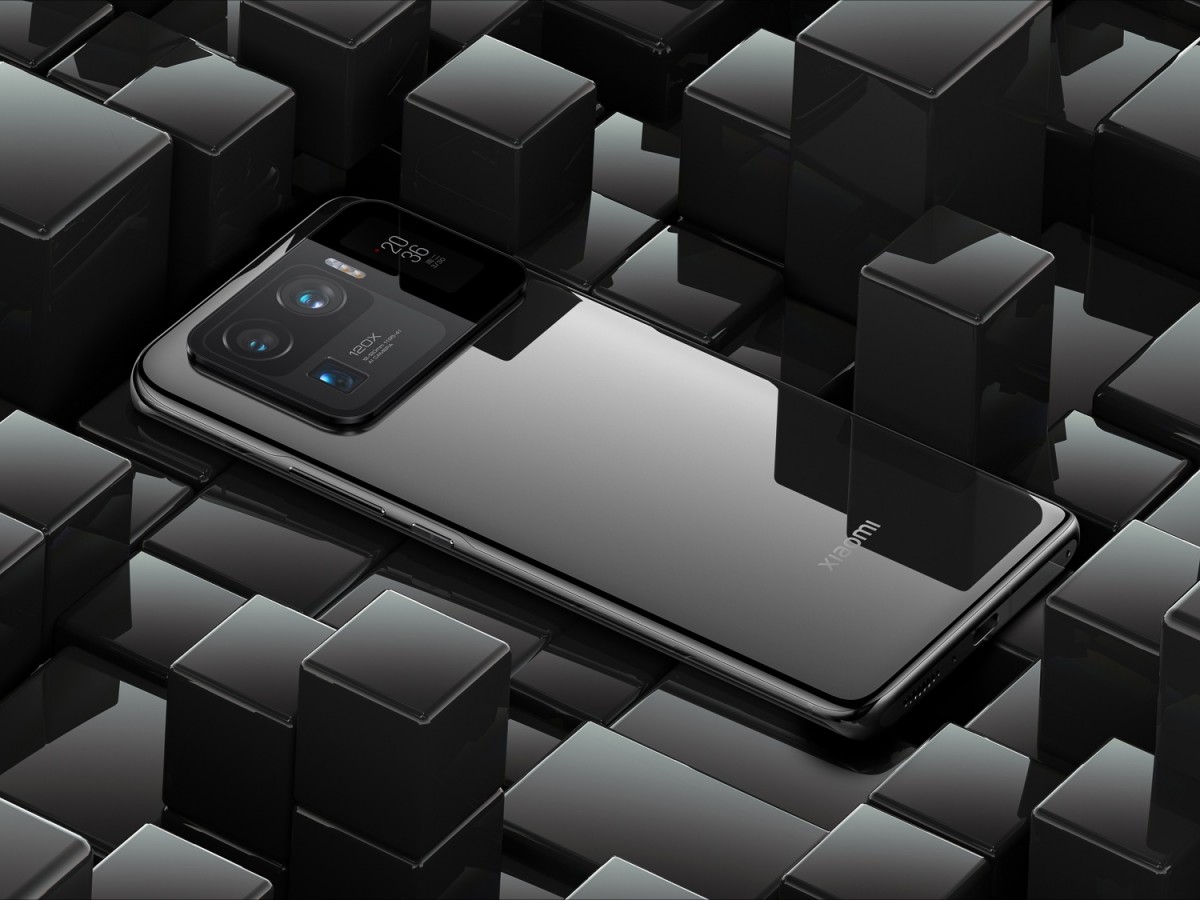 Even among all the current flagships on the market, the Mi 11 Ultra stands out because of the sheer excess of everything on offer here. It’s like they took a look at everything and wondered how they can make it more ridiculous. ‘They have one display? We have two. They are putting glass and even plastic on the back? We’ll put ceramic. They have a 50W wireless charger? That’s cute. We have 67W and there’s an 80W on the way in case we haven’t flexed enough.’

Excessive? Yes. Gimmicky? Maybe. But this is what flagship smartphones should be like. They should be this level of craziness and indulgence that makes people pine for them. They are the supercars of smartphones. They’re not supposed to make sense. And the Mi 11 Ultra gets it.