Google is working on anti-tracking features for Android


Apple has announced its new update will include App Tracking Transparency tool that will allow you to better control your privacy. According to Bloomberg, Google is working on something similar – preventing cross-app tracking on Android devices, but the feature is still in early discussion stages. 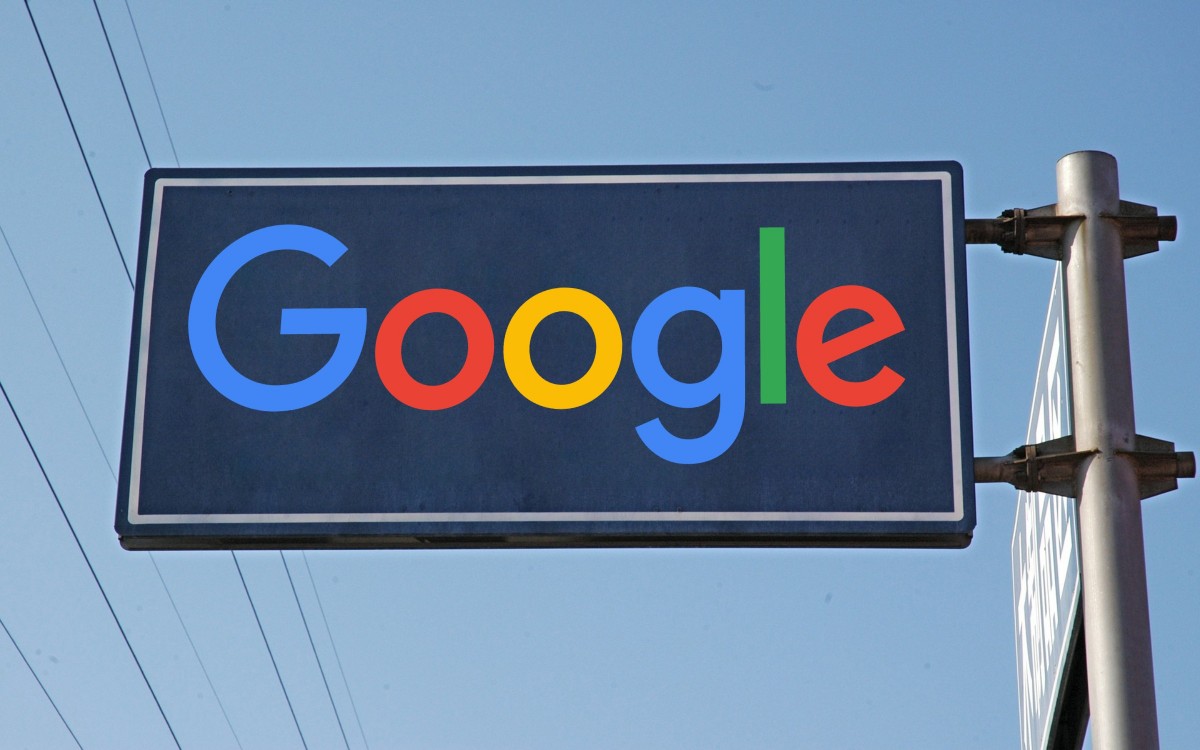 A spokesperson for Google said the company is “always looking for ways to work with developers to raise the bar on privacy while enabling a healthy ad-supported app ecosystem.”

Google is one of the wealthiest digital ad companies, raking more than $100 billion annually. A lot of this money was accrued by targeting Android device owners – often, if you user was looking for an item on Chrome, the same item would appear in an ad banner in another application, even if it’s a simple game.