Gionee launched the Max smartphone in India last August, and now it has a follow-up offering for the subcontinent, in the form of the Max Pro. 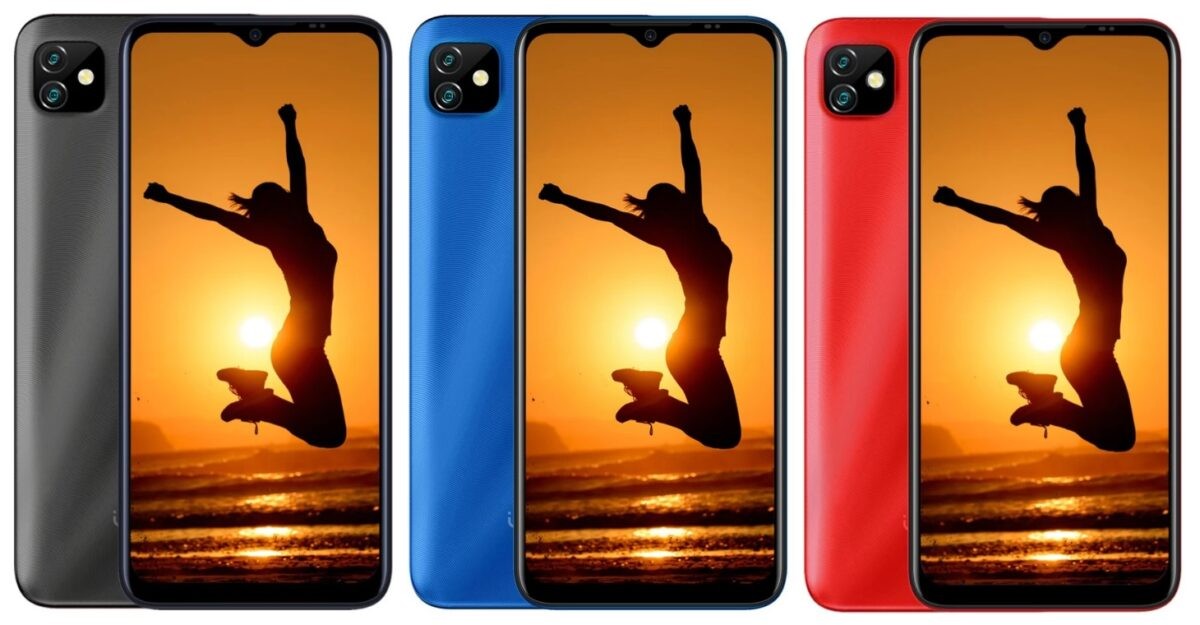 You get dual nanoSIM slots, 4G VoLTE support, but no fingerprint sensor – you’ll have to rely on camera-based face unlock. The Max Pro’s dimensions are 165 x 75 x 10 mm, and it weighs 212g.

The phone runs Android 10 and will be available in black, red, and blue, starting on March 8. You’ll find it on Flipkart priced at INR 6,999 (that’s approximately $95 or €79 at the current exchange rates).