If you’re new to building or assembling a PC, the terms single, dual, and quad-channel memory might sound confusing to you. However, these terms are rather easier to understand. It helps us to determine what kind of memory support does the motherboard comes with.

Is it important to consider a memory channel before buying a RAM? Does the channel memory affect the speed or performance of the system? Well, if you have similar questions in mind, this article is for you. Here, you’ll find all the information regarding memory channels. So, let’s dive right in.

What is a Single Channel?

Let’s say you have four slots in your motherboard for installing RAM. Now, when you install a RAM stick in the slot, it’ll function as a single channel memory.

Pros and Cons of Single Channel

What is Dual Channel? 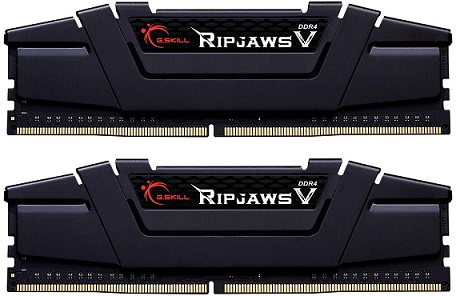 Pros and Cons of Dual Channel

What is Quad Channel? 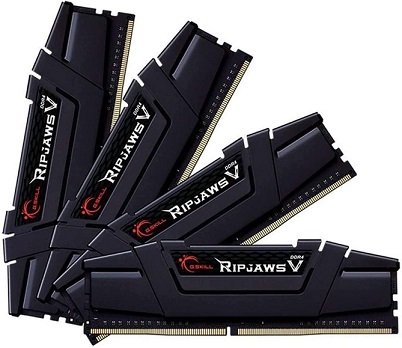 Pros and Cons of Quad Channel

What Does Single, Dual, and Quad Channel Even Mean?

However, all of the above depends on what configuration does your system supports. You can also install three memory sticks on your computer. But not many systems support this configuration. And in such a scenario, the system will run 2 RAM sticks on a dual memory channel and the remaining on a single channel.

Installing multiple lower capacity memory sticks as compared to a single high capacity one can make a decent difference. Although the memory capacity won’t differ, the memory bandwidth will double or quadruple, which is quite a benefit.

Dual Channel vs. Single Channel Memory: Not That Big of a Difference for Gamers?

If you compare a single-channel memory with dual-channel memory, you won’t find much of a difference. An experiment showed that a computer with a single channel 16GB RAM and another one with two 8GB sticks performed in a more or less similar fashion

This was maybe because of the extra memory bus and bandwidth that comes with dual-channel memory. All in all, the single and dual memory channels do not make a large difference for gamers.

RAM Performance Benchmark: Single-Channel vs. Dual-Channel – Does It Matter?

Now, whenever someone is building a PC, they tend to ignore the memory type. People prefer more memory over the channel type. And to some extent, it is understandable. However, installing quad-channel memory sticks when your system supports dual is foolish. It can lead to incompatibility and stability issues.

Most laptops are configured with a single memory stick rather than a dual-channel memory if you have ever noticed. Do you know why it is so? Well, according to the reports, computer manufacturer MSI stated that there’s a negligible difference between a single-channel memory and a dual-channel one.

It’s the reason why most laptops come with a single channel memory. Although there are certain advantages and disadvantages of both these memory channels, the difference is still not significant.

Which memory type should you go for?

To wrap it all up, single, dual, and quad-channel configuration tells us about the number of RAM sticks you can install on a system. Single denotes one stick, dual denotes 2, and the quad denotes 4 RAM sticks.

If you consider the affordable nature, multiple channel memory is more affordable. So, you can go for a dual or quad memory if money is a constraint.

7 Best Travel Router To Take with you on Travelling