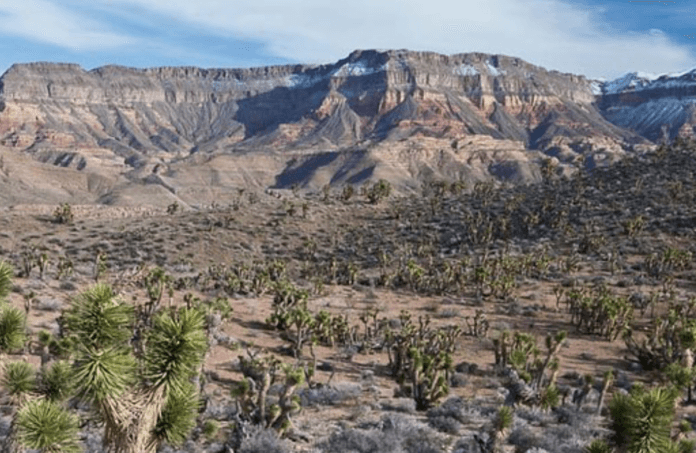 Alset Solar was formed to pursue development of utility-scale solar farms, providing a clean energy future to polluted or underutilized properties to supplement the power grid or provide small microgrids for independent energy.

“We launched Alset Solar to help lead DSS’s clean energy future with a focus on environmental responsibility and sustainability measures,” says Frank D. Heuszel, CEO of DSS. “As states push for more renewable energy, developers must consider the environmental and land use impacts of this so-called energy sprawl – the increasing footprint of energy development. We are directly addressing these valid concerns by focusing our development efforts on underutilized properties which are appropriate for solar energy and battery storage for microgrids.”

As demand for renewable energies continues to grow in the U.S., disputes about where to locate solar and wind farms grow more common as well. Large-scale utility farms raise concerns over public land use and transmission loss. Opponents of community-scale projects are concerned with visual aesthetics, noise and property values. Many rural interests would rather see good land being used for agricultural farming than solar farming. If renewables want to maintain a positive reputation, they must look for a way to get around these concerns.

The more than 450,000 brownfield sites, 130,000 EPA Superfund sites and 19 million acres of Bureau of Land Management land with excellent solar energy potential across the nation present a major opportunity to put unwanted, unproductive, dirty land back into use by producing clean electricity. Doing so can even avoid the major concerns various communities have over installing solar farms.