DCPSC: Percentage of SOS Program to Come from Long-Term PPA 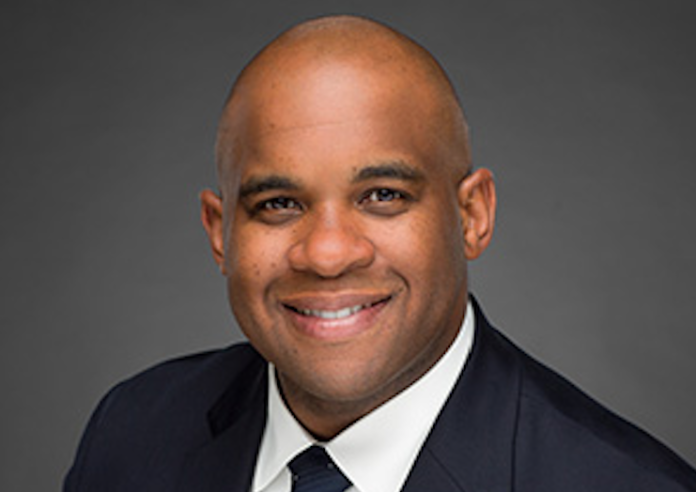 The Public Service Commission of the District of Columbia (DCPSC) has adopted new rules to require 5% of the District’s standard offer service (SOS) program to come from a long-term power purchase agreement (PPA) to help meet its climate change commitments and renewable energy goals.

The commission anticipates that energy from the PPA will begin to serve the target quantity of 5% of SOS load on June 1, 2024.

“The commission continues to advance the District’s climate goals by requiring 5% of default electricity service to come from a new, long-term renewable energy agreement,” says Willie L. Phillips, chairman of DCPSC. “We’re taking direct action to reduce greenhouse gas emissions by promoting the construction of new renewable energy generation within the PJM interconnection grid region. This program is the product of a collaborative and transparent working group process.”

The District’s SOS program is the default electric supply service for residential and commercial consumers who do not choose to have their electric generation and transmission services provided by third-party suppliers. As the SOS program administrator, Pepco purchases electricity for SOS from wholesale electricity suppliers through a competitive bidding process regulated by the commission. The District will be the first jurisdiction in the Mid-Atlantic region to require a long-term renewable PPA for its default SOS program.

Pepco procures 100% of the SOS load as a wholesale full requirements service (WFRS). With WFRS, electricity suppliers provide not only the energy but also other components such as capacity, losses, congestion, load shaping, credit and risk, ancillary services and the cost of compliance with the District’s renewable energy portfolio standard.