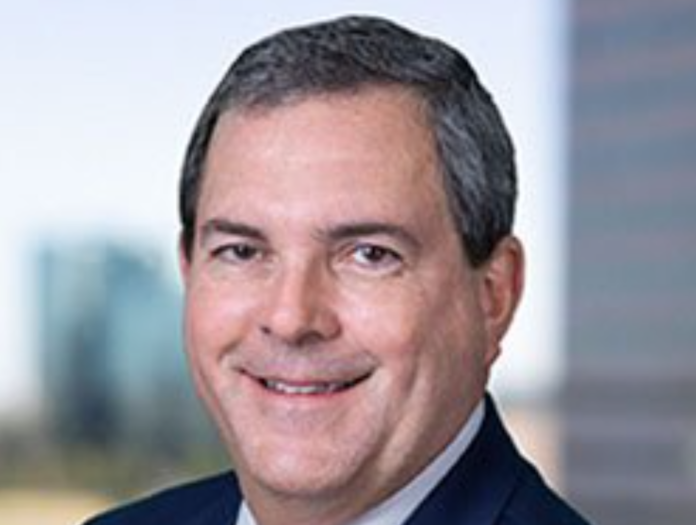 As part of its Integrated Resource Plan (IRP), the California Public Utilities Commission (CPUC) has identified more than 2,000 MW of new renewable energy generation in southwest Nevada that would help California achieve its climate change goals.

To unlock the potential of these resources, GridLiance, an independent electric transmission company, is proposing to develop an electric transmission highway that would increase the amount of renewable energy delivered from southwest Nevada to California. The project, Silverado Renewables Connection, would create thousands of jobs and more than half a billion dollars of regional economic activity.

The California Independent System Operator (CAISO) says it is studying the CPUC plan and the upgrades needed to increase the transmission capacity to deliver more renewable energy from southwest Nevada to higher-demand areas in California.

Silverado Renewables Connection has received the backing of the Coalition for the Optimization of Renewable Development, the Coalition of California Utility Employees, California International Brotherhood of Electrical Workers (IBEW) Locals, Nevada IBEW Locals, Valley Electric Association and renewable developers as a regional solution to address climate change. The Nevada governor’s Office of Energy also submitted comments in support of the project development.

“We applaud the CPUC for its bold action in identifying the increased renewable generation California needs to meet our greenhouse gas (GHG) emission reduction goals,” says Pat Lavin, business manager of California IBEW Local 47. “Silverado Renewables Connection is a solution to address climate change that will boost the economy and help put thousands of IBEW members to work.”

There are 3,100 MW of active renewable energy generator interconnection requests to GridLiance’s transmission system in southwest Nevada, which the CPUC has identified as being important to the state achieving its goals to reduce carbon emissions.

The first phase of Silverado Renewables Connection would upgrade GridLiance’s existing 230 kV transmission lines to deliver thousands of megawatts of low-cost renewables from southwest Nevada into California. CAISO will study the CPUC IRP this year during its transmission planning cycle and is expected to finalize its recommendations in March 2022.