Apple to start manufacturing iPhone 12 in India this year


Apple has been planning to move more of its production to India and now local sources claim it’s about to take another step in that direction.

According to Business Standard, the Wistron facility near Bengaluru will be the first to manufacture the current iPhone 12 lineup, while by the end of 2021 the Pegatron factory will also join. At that point the lineup (or the members left from it anyway) will already be previous generation and will drop in price so the 22% lower taxes will be crucial for maintaining profitability. 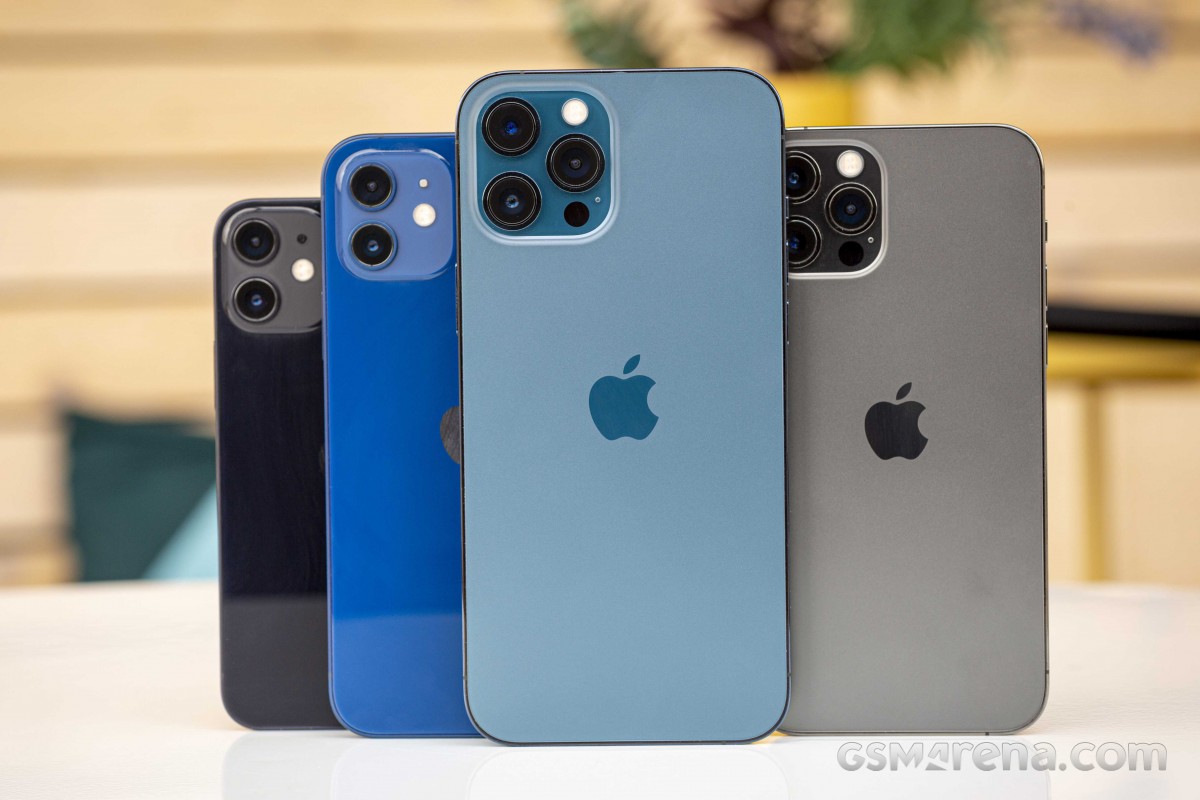 Apple is currently manufacturing iPhone SE, iPhone XR, and the iPhone 11 in India, with plans the iPad to join them very soon. The Indian government has reportedly approved a proposal of about $1 billion to push local manufacturing, including cashback of 1% to 4% to manufacturers.

With such stimuli to local plants, Apple is expected to invest more than INR2,9 billion and its partner Wistron to double its employees at the Naraspura plant from 1,000 to 2,000.

The Equalizer Renewed for Season 2 at CBS

Superman & Lois Season 1 Episode 3 Review: The Perks of Not Being a Wallflower