A new Amazfit GTR 2 watch was announced earlier today. The GTR 2 LTE variant brings the ability to make and receive standalone calls straight from the watch via eSIM. European users in Spain and Germany will be able to use the GTR 2 LTE on Telefonica: Movistar in Spain and O2 in Germany. The GTR 2 LTE will retail for €249 once it goes on sale in Q3. More countries and carriers will offer the watch at a later point in time. 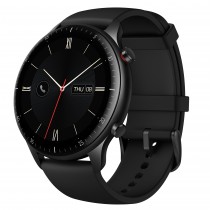 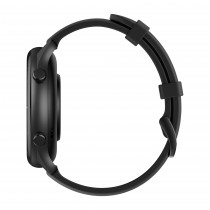 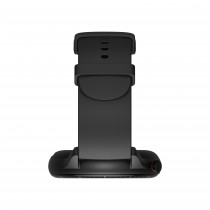 Elsewhere the new watch is identical to the standard GTR 2 which we reviewed last year and enjoyed its great build quality and solid feature set. You get a bright and crisp round 1.39-inch AMOLED touchscreen with 454×454 pixel resolution. The casing is made from aluminum while the band features a skin-friendly silicone build.

GTR 2 can track 90+ sports modes alongside GPS support and also brings heart rate, SpO2 and sleep monitoring to the mix. Its battery lasted us 10 days in our review with most features turned on which was quite impressive.