Adobe Photoshop for macOS now runs natively on the M1


Adobe has announced that the macOS version of Photoshop has been updated to natively support the ARM-based Apple M1 chip on the latest Mac models. Native support means that the application no longer has to run within the built-in emulation software (known as Rosetta 2), which improves performance.

According to Adobe, the native Apple silicon version of Photoshop runs on average 1.5x faster than “similarly configured previous generation systems”. This was tested over a wide range of tasks such as opening and saving files, running filters, and compute-heavy operations like Content-Aware Fill and Select Subject. Adobe claims the updated version does these tasks noticeably faster than before, with some being substantially faster. 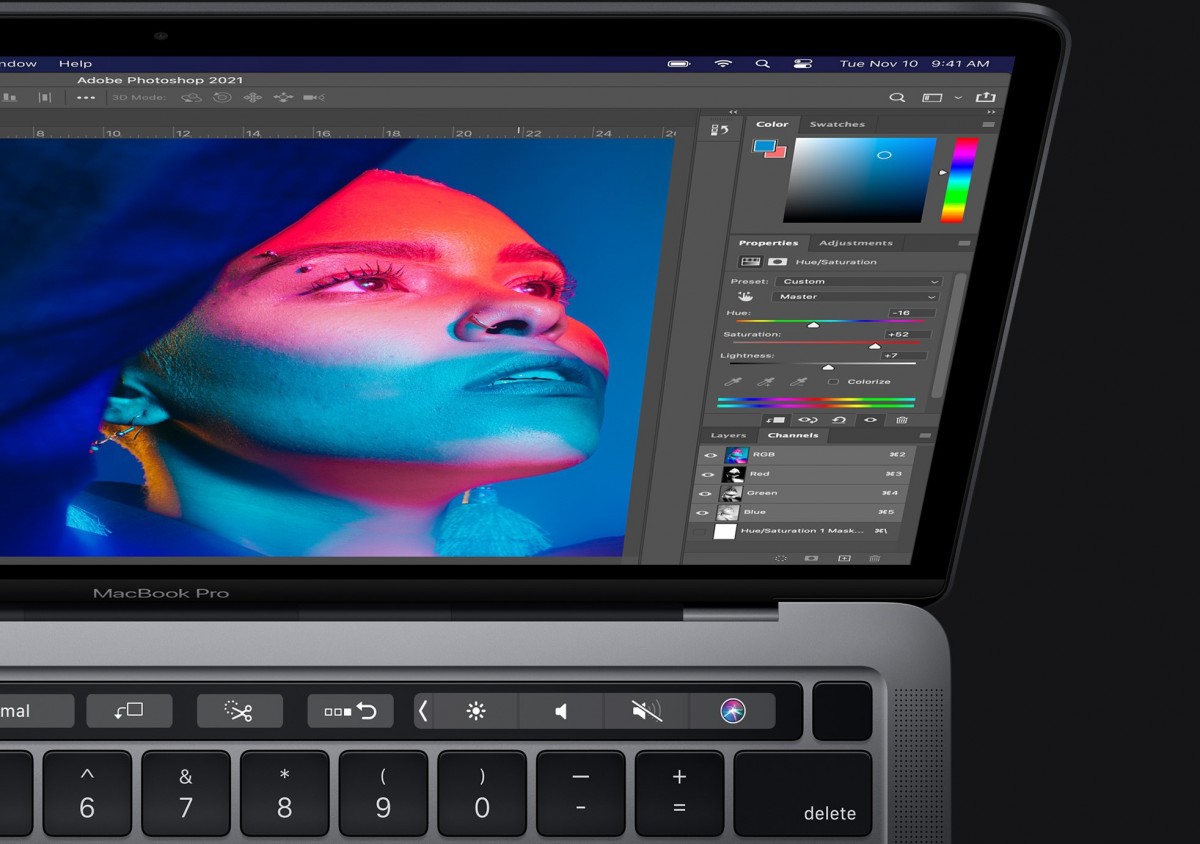 Adobe also said that it’s still in early days of programming natively for Apple silicon and that the company will continue to work with Apple to continue improving performance over time.

The company is yet to implement recent features such as Invite to Edit Cloud Documents and Preset Syncing, among others in this build of the app. These will be ported over in the future. Adobe said that it didn’t want to hold back the native app any longer so it shipped what was already available. If anyone needs the missing features, they have the option of installing the x86 version and running it through Rosetta.

Apart from this build, Adobe also shipped its Super Resolution feature in the Adobe Camera Raw Plugin, which uses AI to increase the resolution of images, along with an improved version of Photoshop for iPad that includes Cloud Documents Version History and the ability to work on Cloud Documents while offline.

Baroness von Sketch Exclusive Clip: Can You Call Listening to an Audiobook Reading?